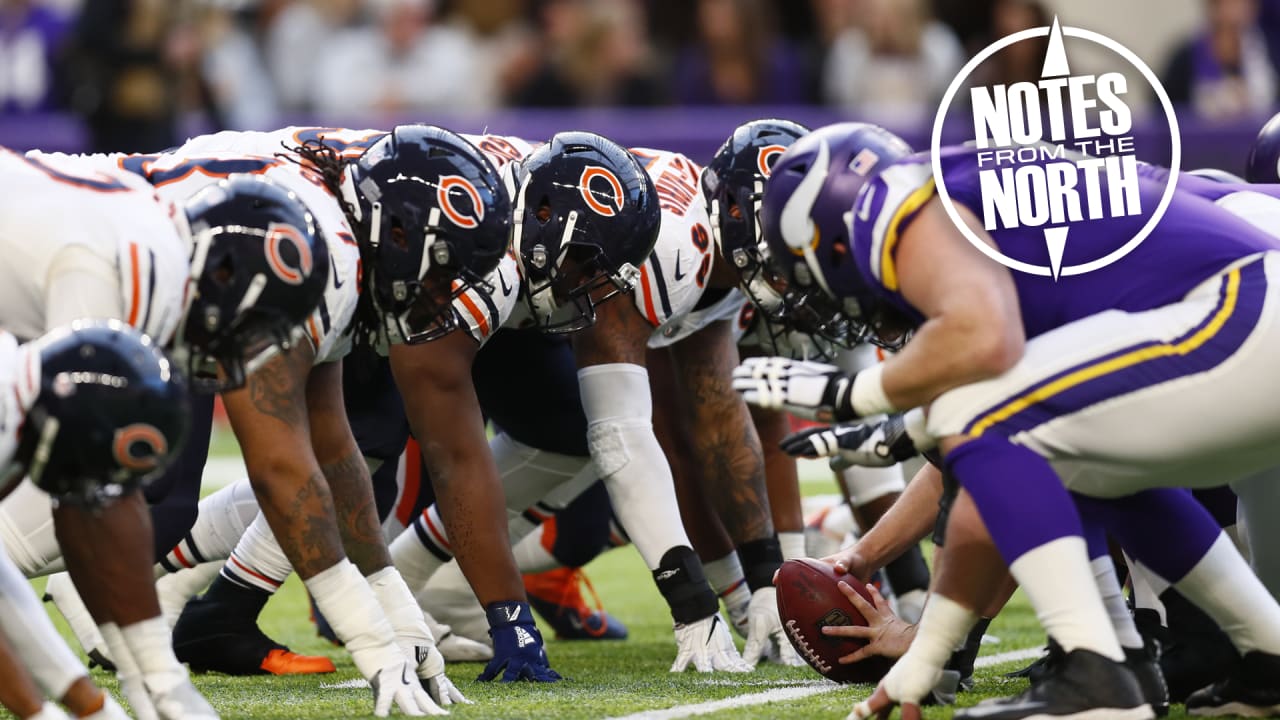 Staying or going: Rumors continue to swirl that the Lions might trade three-time Pro Bowl cornerback Darius Slay, who has one year remaining on his contract with a salary-cap hit of $13.3 million.

Slay was selected by the Lions in the second round of the 2013 draft out of Mississippi State. He has appeared in 103 games with 94 starts over seven seasons, recording 347 tackles, 19 interceptions and 104 pass breakups. Slay’s most productive season came in 2017 when he led the NFL with eight interceptions and 26 pass breakups.

Glasgow, a Chicago area native who attended Marmion Academy in Aurora, was chosen by the Lions in the third round of the 2016 draft out of Michigan. He has started since midway through his rookie season at center and both guard positions.

Crosby, who was due to become an unrestricted free agent, made 22 of 24 field goal attempts last season, a career-best 91.7 percent.

“That’s huge for our special-teams unit; just that continuity,” coach Matt LaFleur said at the Combine. “Obviously, here’s a guy that’s been doing it for a really long time at a high level.”

Graham news: NFL Network’s Ian Rapoport reported this week that the Packers are expected to release veteran tight end Jimmy Graham, who has one year remaining on a three-year, $30 million deal he signed in 2018.

Help needed: It appears that Green Bay’s most pressing need entering free agency is a quality No. 2 receiver to pair with Pro Bowler Davante Adams. Last season Adams had 83 catches for 997 yards and five touchdowns. No other Green Bay wideout had more than Allen Lazard’s 35 catches.

Star receiver Stefon Diggs has been the subject of recent trade rumors, but general manager Rick Spielman indicated at the Combine that Diggs will remain with the team.

Diggs was selected by the Vikings in the fifth round of the 2015 draft out of Maryland. He has appeared in 70 games with 63 starts over five seasons, catching 365 passes for 4,623 yards and 30 touchdowns.

While Griffen opted out of his contract, coach Mike Zimmer revealed at the Combine that he expects Griffen to re-sign with the Vikings. “Everson’s a terrific person for us, “Zimmer said. “I think our situation is the right one for him, and we expect him to be back. I think he wants to be back, so those kinds of things usually work their way out.”

Harris seemingly isn’t as likely to return. He has developed into one of the league’s best safeties since entering the NFL with the Vikings in 2015 as an undrafted free agent from Virginia. In his first full season as a starter last year, Harris tied for the NFL lead with a career-high interceptions while also recording 60 tackles and 11 pass breakups.

3 things that stood out to head coach Matt Nagy in…