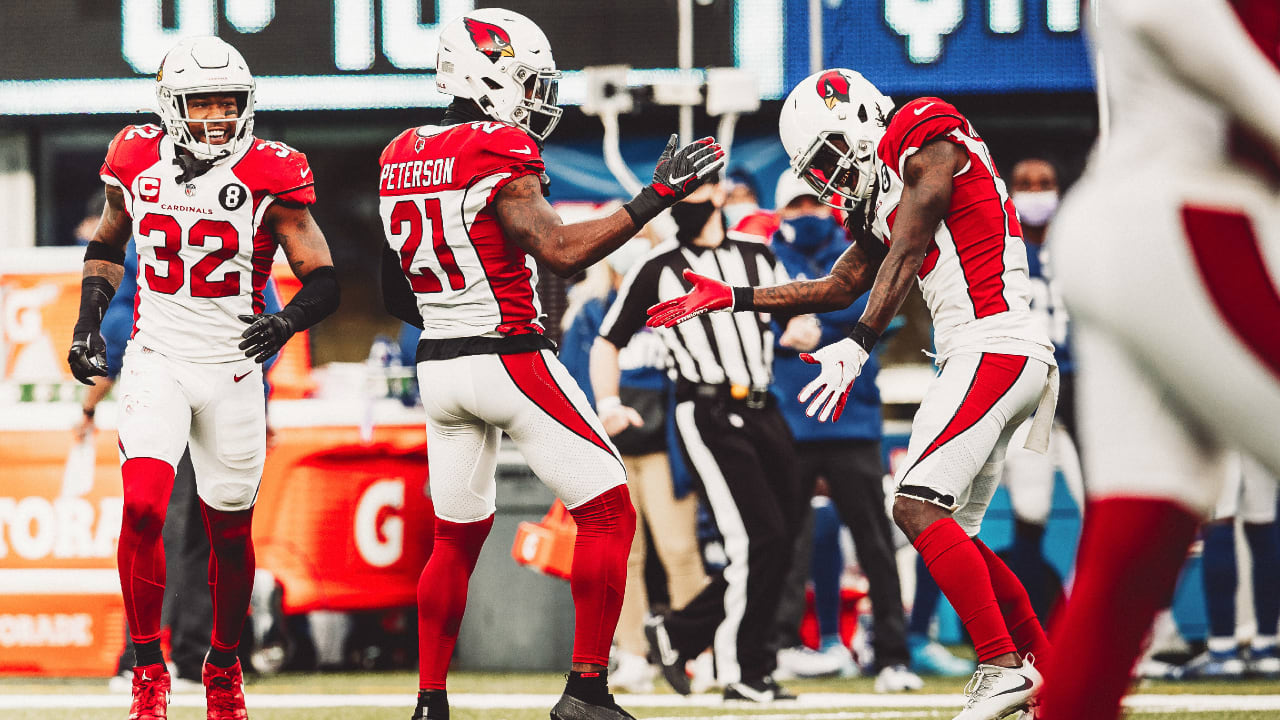 It will be an offseason unlike any other before it, impacted by COVID.

The Cardinals, with a whopping 27 unrestricted free-agents-to-be and another three that are restricted, will have to figure out how to maneuver the landscape.

The NFL looks like it will manage to get through a season with so many coronavirus hurdles, but COVID pains will drag into team-building in 2021. Because of lost revenues though the absence of fans, the salary cap – which has been consistently rising about $10 million a season for a while – is expected to drop significantly.

It was around $198 million in 2020; the 2021 number might be as low as $175 million. And that’s the foundation with which Cardinals general manager Steve Keim must use for a team looking to improve on its 8-8 record.

“It certainly poses some problems,” Keim said recently on 98.7, Arizona’s Sports Station. “We’re going to have to work off of a salary cap number of $175 (million), and if somehow it changes, that’s icing on the cake for us. But that’s sort of how we have to operate right now.

“As far as the decisions that are going to have to be made, it’s a number of things that are moving parts at this point. Again, we’re not sure if the cap climbs a little bit, when we get that information, and then as far as these (free agent) players, what’s their market, what are their expectations. So many things go into it.”

Peterson’s future remains up in the air. Fitzgerald must decide about retirement first. Reddick’s star turn at pass rusher might drive his price tag out of the Cardinals’ range, and with Chandler Jones already here, Reddick’s decision might impact if Golden can return.

“Obviously there are a number of them we’d like to have back,” Keim said. “Again, really proud of some of these young guys and how they have grown over the years.”

George Kittle Shares His Stance on 49ers Future at…

Jamal Adams says he would ‘run through a brick…