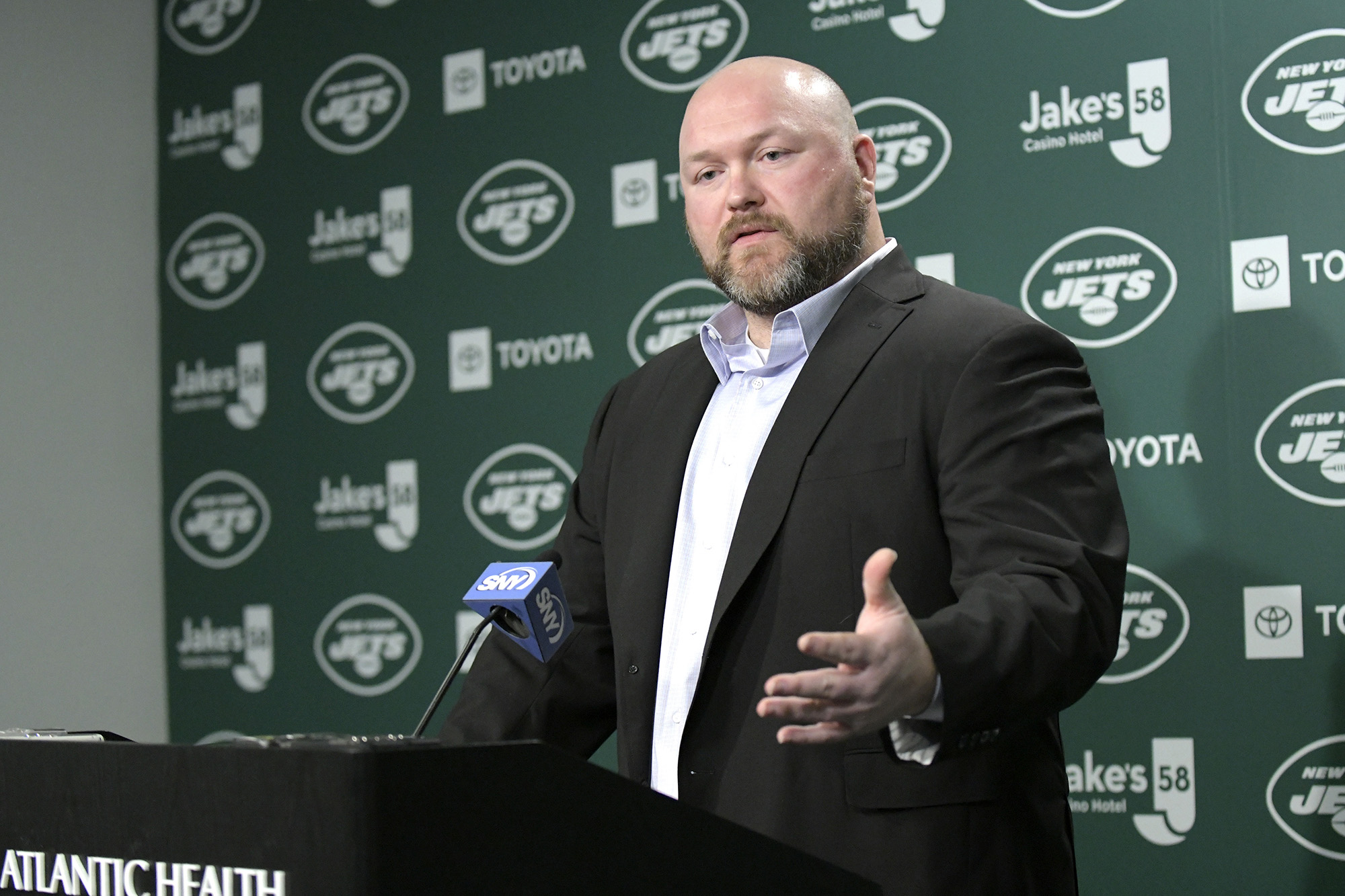 The Jets enter the season with $31 million in salary-cap space, according to Over The Cap. Only the Browns and Patriots have more.

Fans may wonder, why not spend that money to improve the 2020 team? But general manager Joe Douglas said the Jets have a long-term plan and they want to maintain flexibility for next year and beyond. Any cap space not used this year rolls over into next year and 2021 has a lot of uncertainty around it because of the financial repercussions of COVID-19 and the lack of fans in the stands.

“We see it as a dollar you spend today could be a dollar you don’t have for next year’s cap,” Douglas said. “We’re sitting here and we have a lot of uncertainly in terms of next year’s cap number. We know what the floor is at 175 [million dollars]. We know that that could change. We don’t know when we’ll have the answers for that. We have to have a game plan on how we’re going to handle both this year and next year and the years moving forward.”

Douglas made one thing clear: The lack of spending is not because of any directive from ownership.

“I’m not bound to any restrictions when it comes to ownership,” Douglas said. “There’s been reports out there. I have full autonomy when it comes to roster decisions. I work hand-in-hand with Dave Socie from football administration on salary cap. Basically, we have a vision, we have a game plan of what we’re trying to accomplish. We want to have the right flexibility when the right player presents itself, the right opportunity, we are going to be aggressive. I’m sure it may seem like we’re not doing that right now but we do have a vision.”

Sam Darnold was asked if there is one statistic he would like to improve upon this season.

Darnold completed 61.9 percent of his passes last season, which ranked 25th in the NFL.

“I’m feeling a lot better about where we are now than where we were two weeks ago,” Gase said.

The Jets placed five players on injured reserve: WR Vyncint Smith, WR Jeff Smith, OL Cameron Clark, DL Jabari Zuniga and LB Patrick Onwuasor. Under the new rules this year, the Jets can bring an unlimited number of players back from IR after they miss three games. … The Jets re-signed to the roster TE Daniel Brown, OL Josh Andrews, CB Nate Hairston and S Matthias Farley. All were cut over the weekend.

If You Can Order A Pizza, You Can Make Money With This System
The 12 minute affiliate system
9.95 $

Jets not giving up hope for Chris Herndon…

Warehouse IT Support Technician on site in Atlanta GA