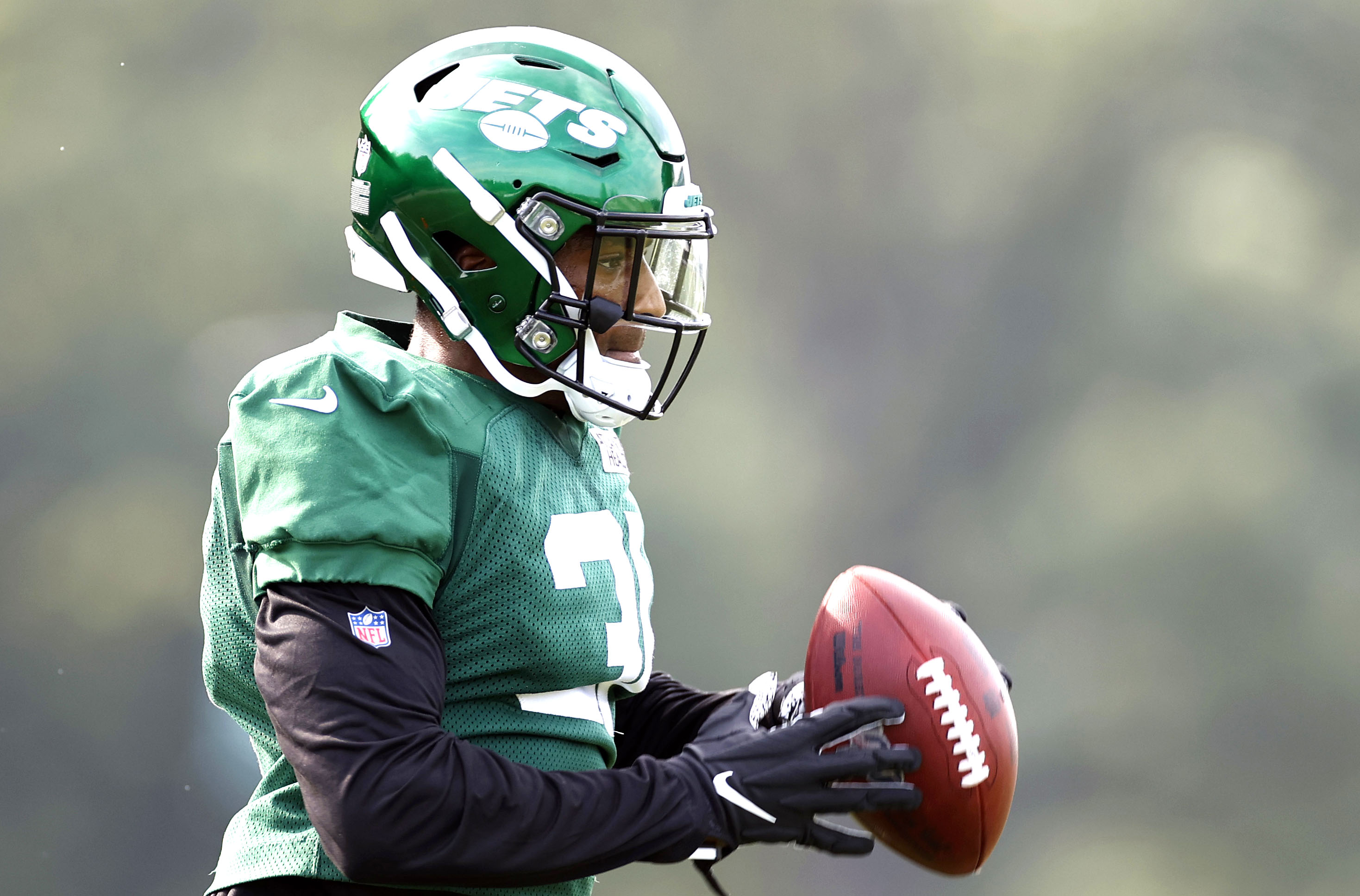 CB Bless Austin made a magnificent play to intercept QB Sam Darnold in the end zone. Austin was guarding WR Breshad Perriman on a fade route during a red-zone period. The ball was slightly under-thrown and Austin was able to pull it in. The second-year cornerback has been making plays.

The offense struggled for the second straight practice. The group looks like it is still in the learning phase. Some plays look slow to develop, and there are chemistry issues with the unit that has seven new starters from the end of last year.

WR Lawrence Cager is hard to miss. The undrafted rookie stands 6-foot-5 and is 220 pounds. On Saturday, he made two touchdown catches on jump balls. Cager has an uphill battle to make the roster, but he made an impression in this practice.